The National Kidney Foundation was seeing a steady decline in local fundraiser registration from their corporate sponsors – largely because employees tend to ignore work emails that ask them to donate time or money. To combat this, we crafted messaging that was impossible to ignore. We wrote and recorded an unapologetically annoying pop song and streamed it 24/7 in the one place every employee visits: the bathroom. The only way to make it stop playing was to avoid going to the bathroom all together (gross) or sign up for the fundraiser (not gross).

After the campaign launched, the Kidney Foundation saw a 57% increase in sign-ups and overachieved their fundraising goal by 27% ...in addition to winning a D Show award. 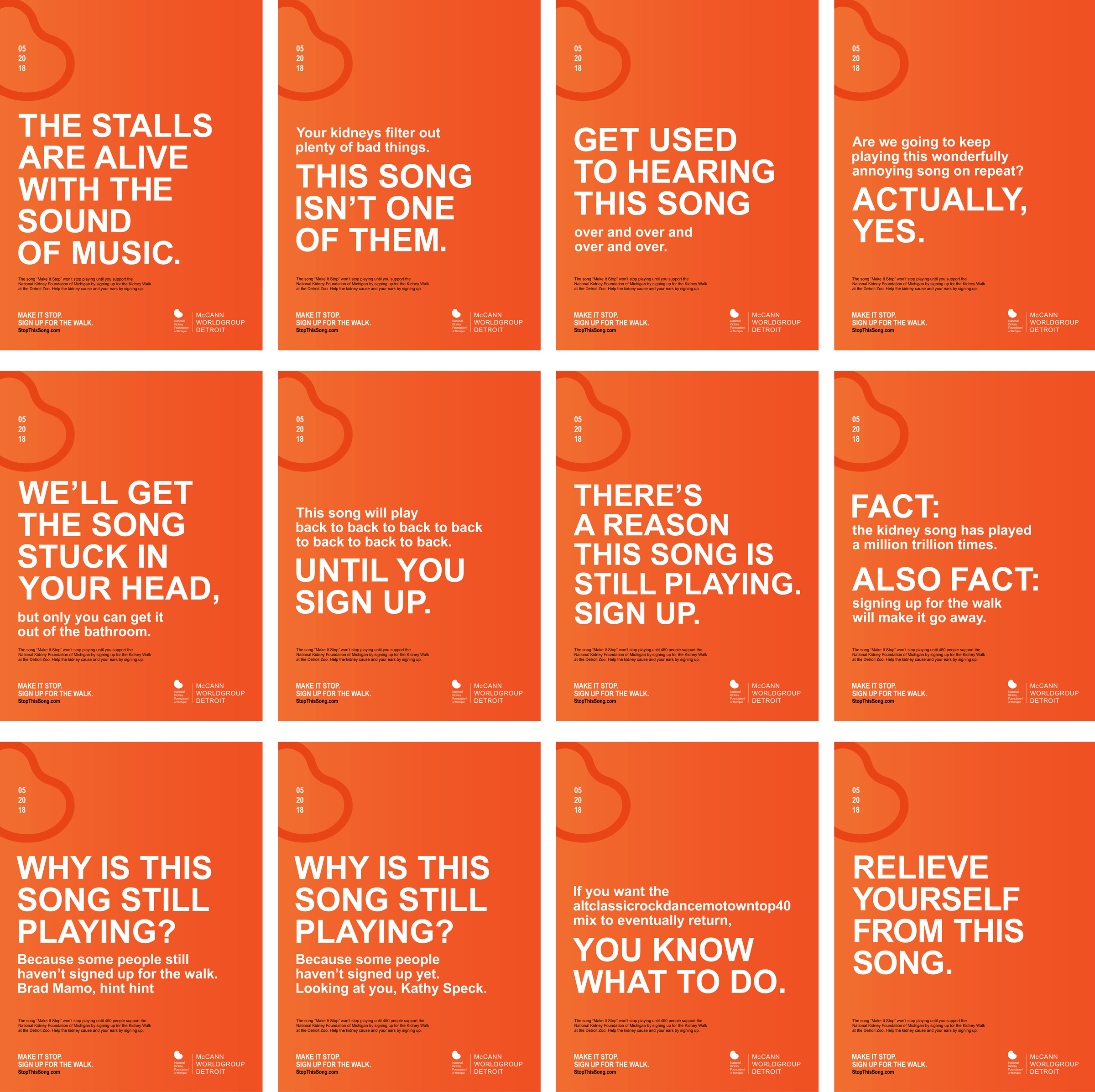 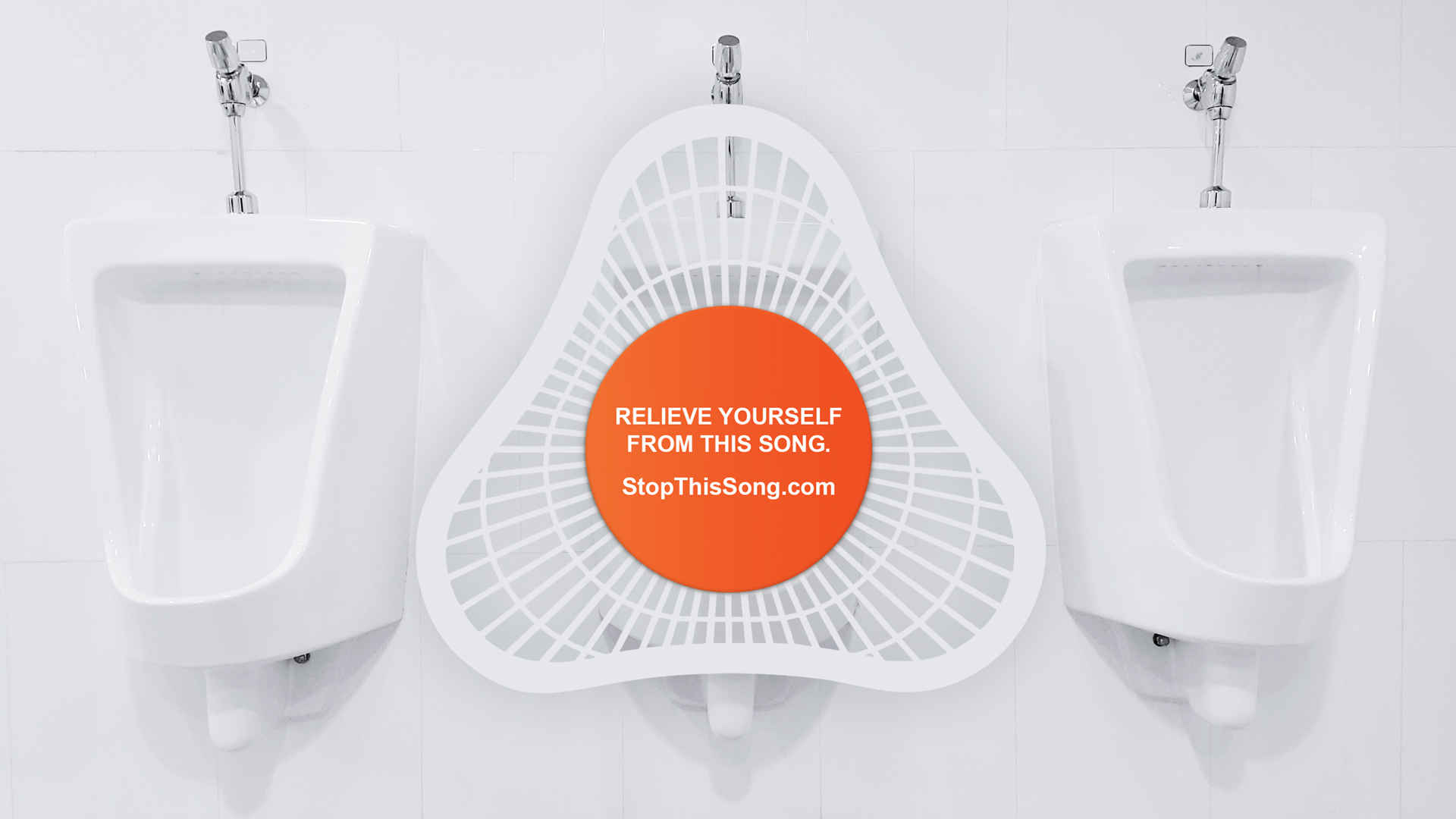 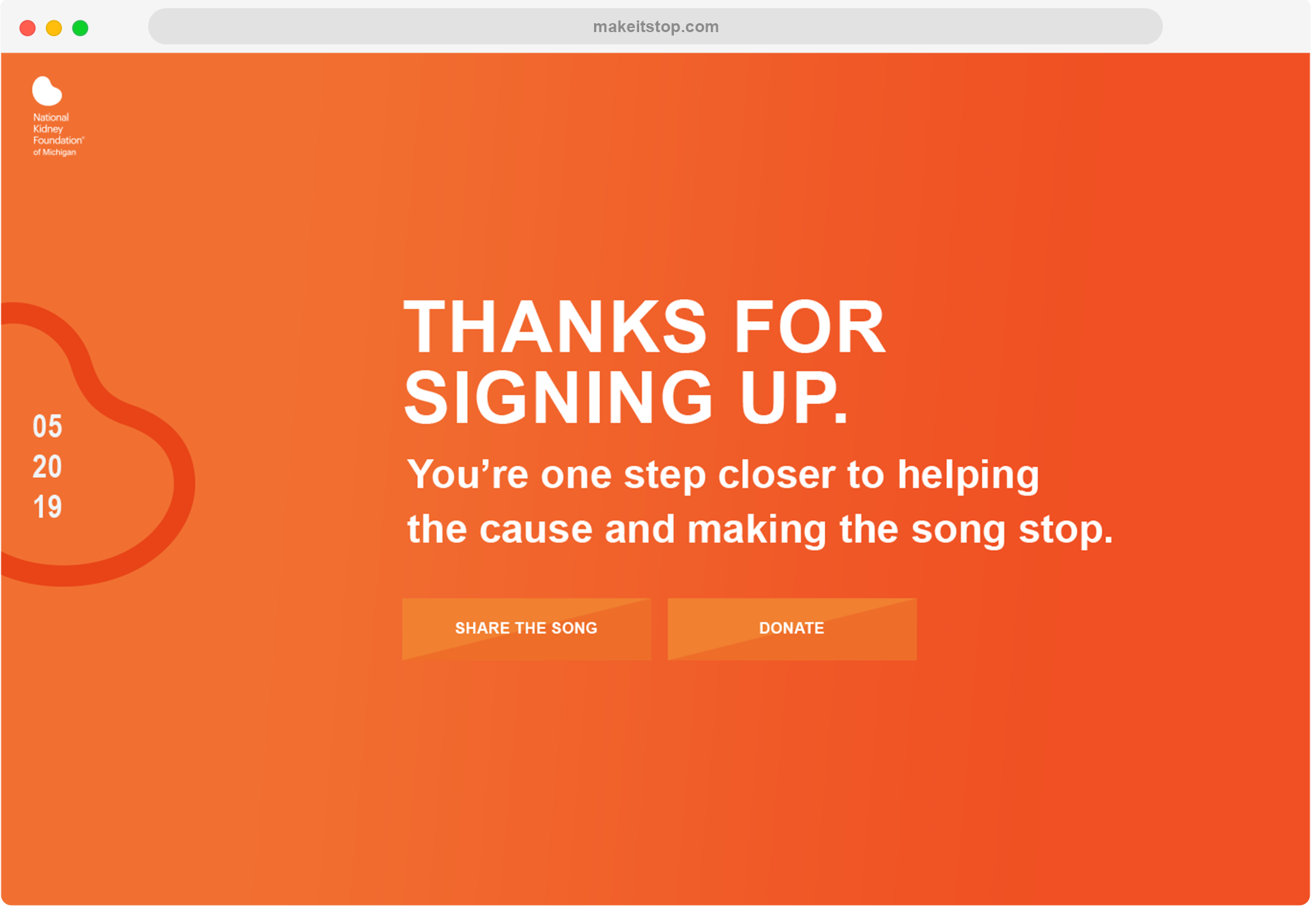 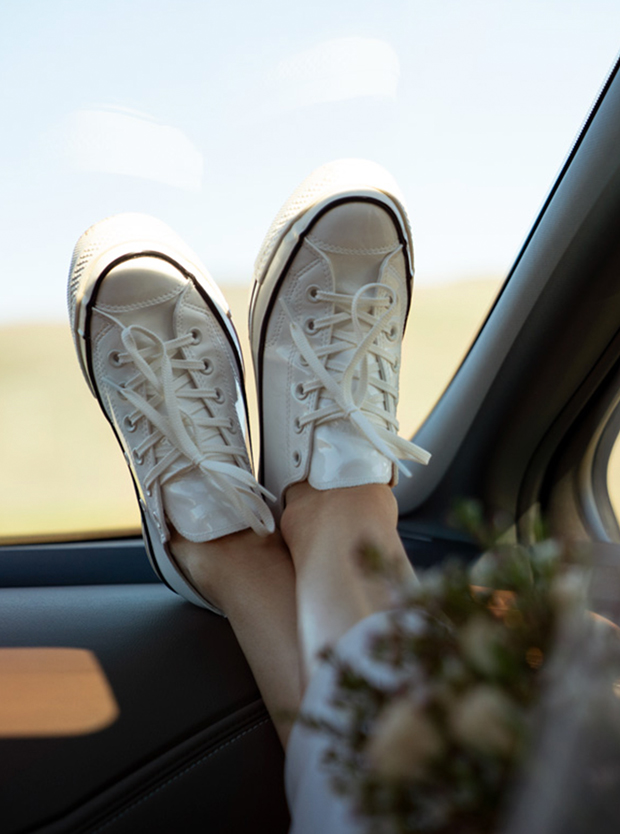 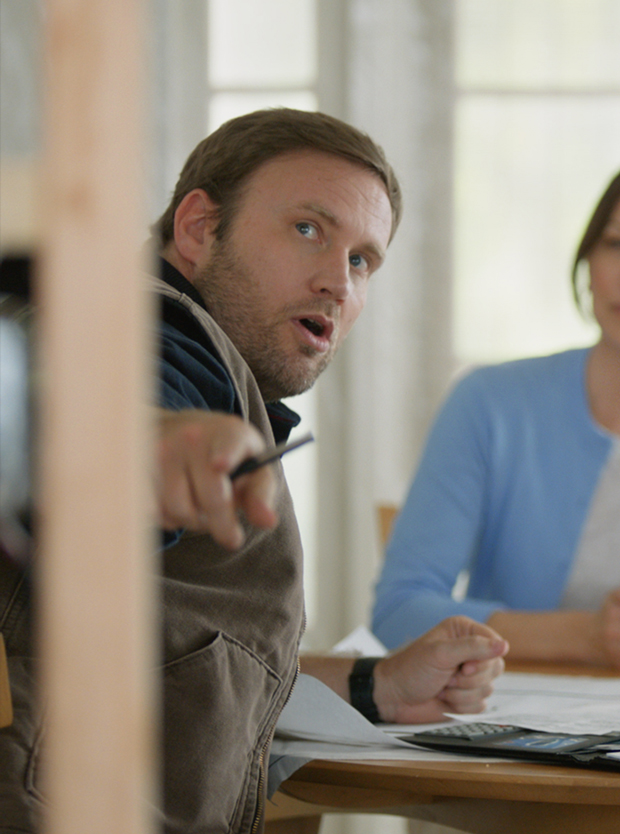 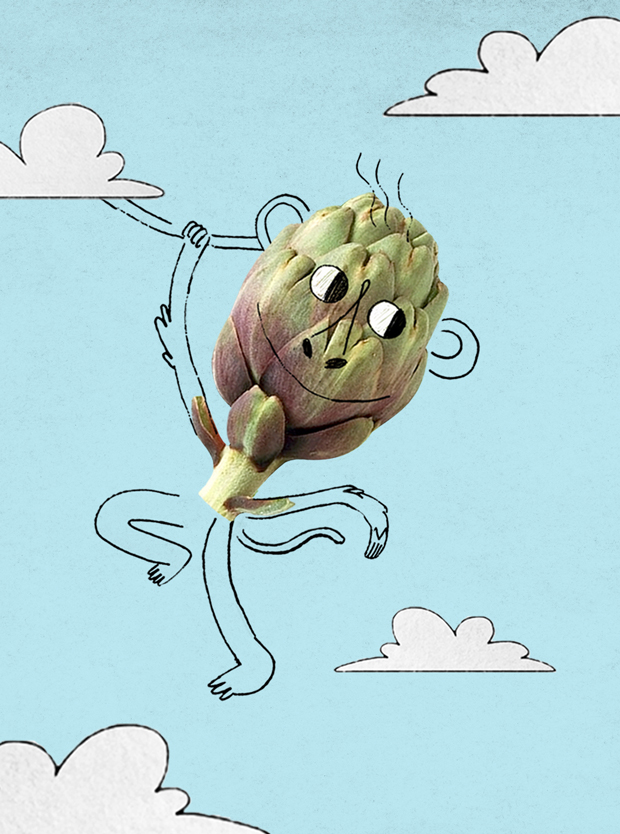 citi + no kid hungrydine and do good 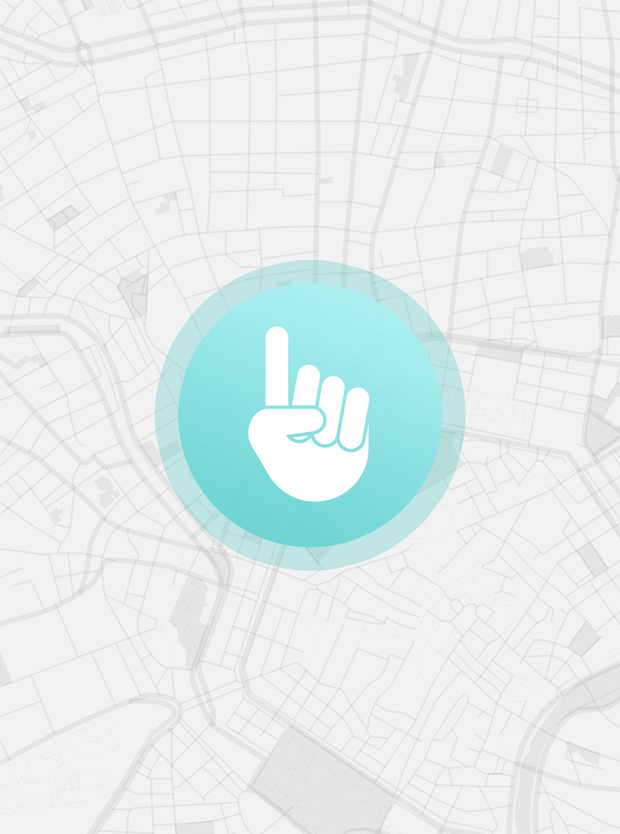 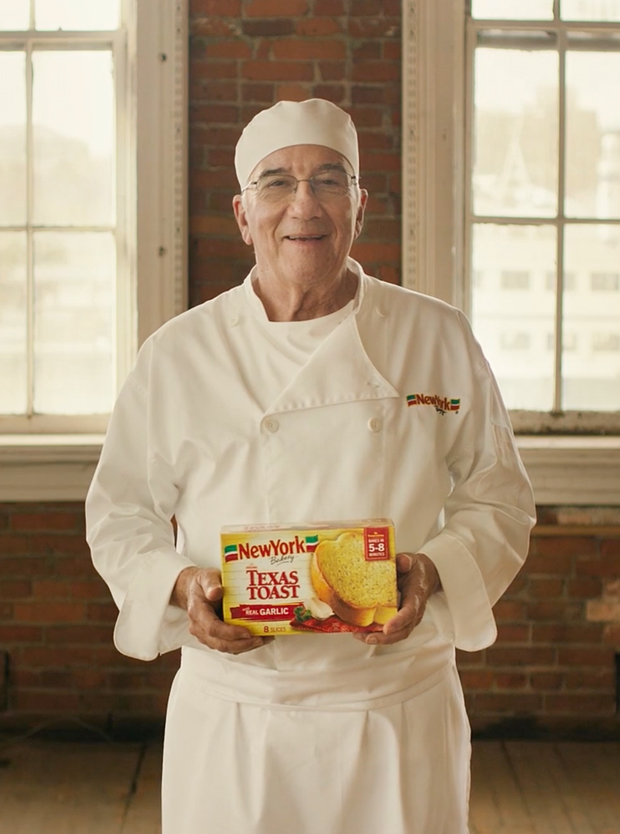 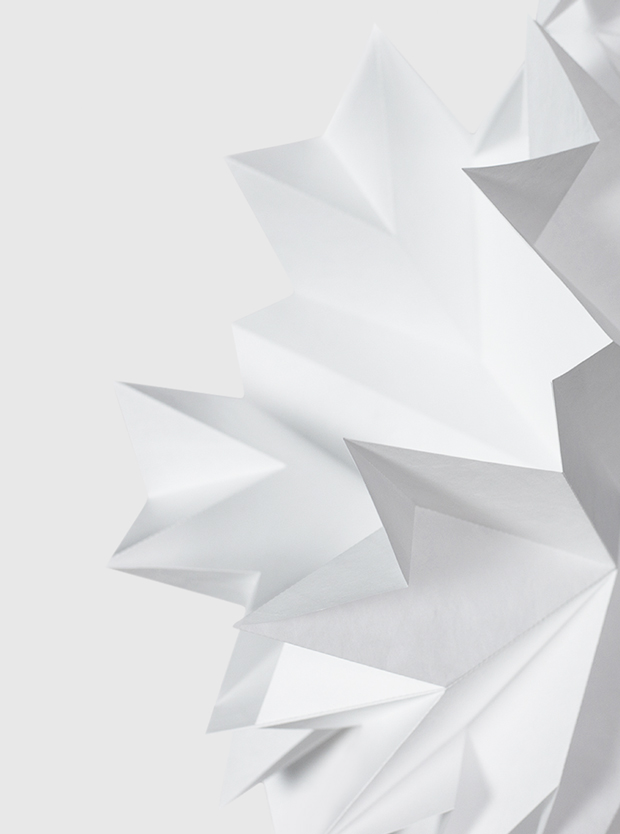 u of m healthmedicine needs victors 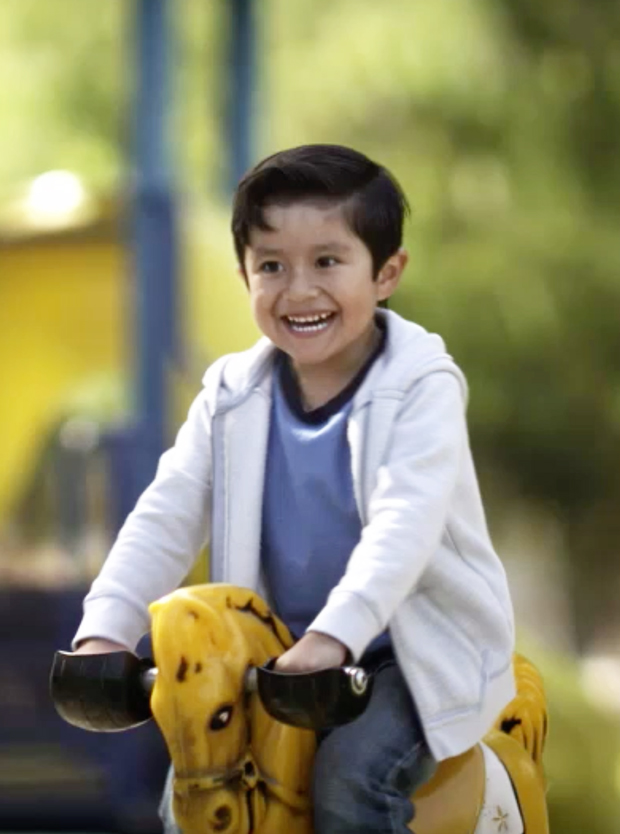 ad counciltake time to be a dad 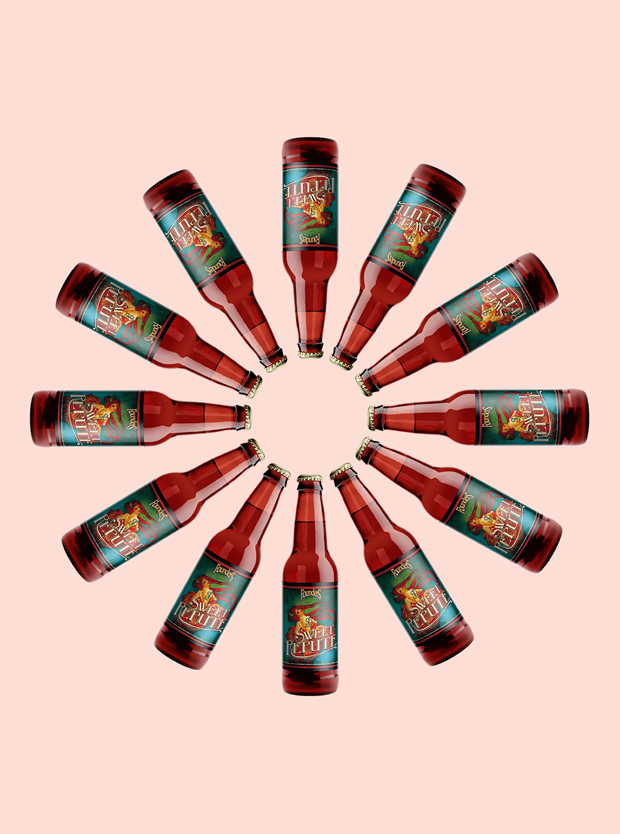 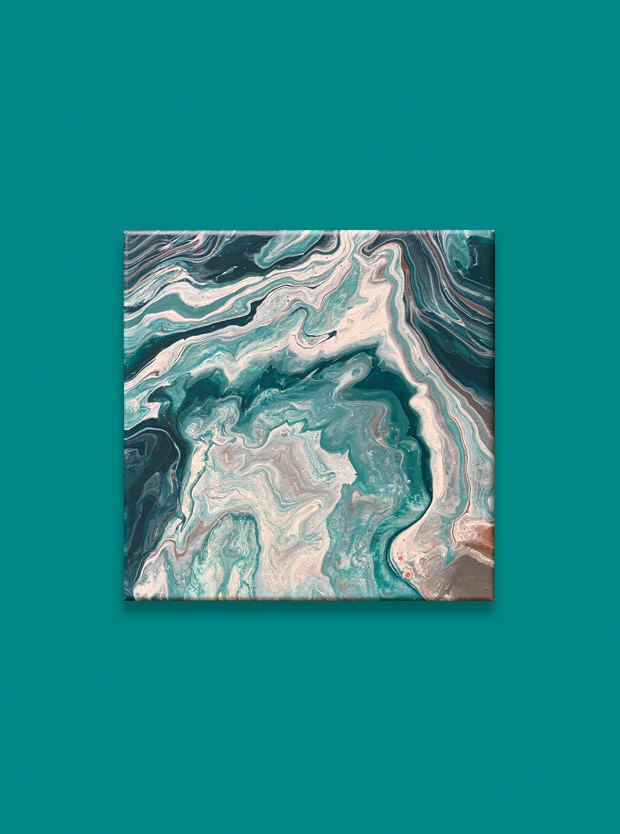